Have one to sell?
Sell on Amazon

Read instantly on your browser with Kindle for Web.

Using your mobile phone camera - scan the code below and download the Kindle app.

Flip to back Flip to front
Listen Playing... Paused   You're listening to a sample of the Audible audio edition.
Learn more
See all 2 images 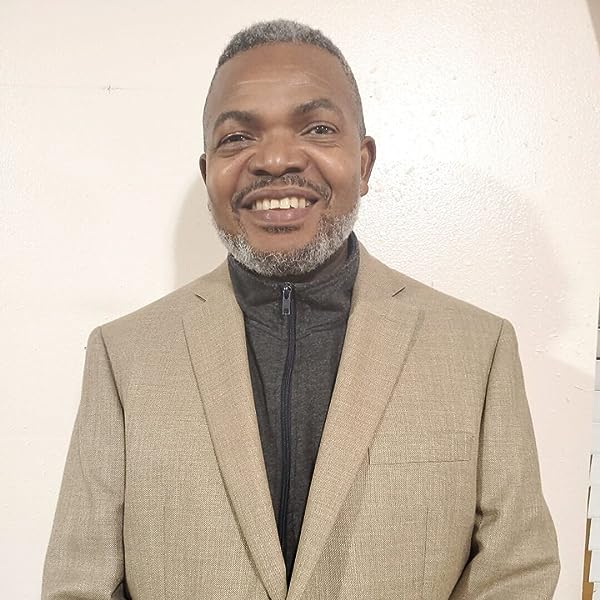 Help others learn more about this product by uploading a video!
Upload your video

Follow authors to get new release updates, plus improved recommendations.

Arles Omar Ballesteros Fernández is a person of good faith and good moral principles, who promotes the value of love, and also enjoys sharing his knowledge of development and self-improvement with others.

He was born into a humble family in Olanchito, the civic city of Honduras, on September 2, 1966. At the age of seventeen, he emigrated to another city, inspired by a spirit of self-improvement, dedicating himself to various chores and tasks to support himself and help their parents. He worked on creating metal structures and crafts, as a welder, as a dishwasher, as a waiter, as a furniture maker, and was a sailor for several years. He did all of this while finishing his high school education at night, yet he still managed to graduate with honors.

Art is also an important part of his life. Aside from writing and being an avid reader, he also enjoys making origami and, even though he is left-handed, he plays guitar and piano very well, composes songs and sings. In addition, he creates metallic ornamental sculptures.

Today he lives in the United States with his wife and three children and wants to share with the world what, for him, based on his experiences, is the true purpose of man's existence on earth, as well as some secrets and techniques to be truly happy.

How customer reviews and ratings work

Customer Reviews, including Product Star Ratings help customers to learn more about the product and decide whether it is the right product for them.

To calculate the overall star rating and percentage breakdown by star, we don’t use a simple average. Instead, our system considers things like how recent a review is and if the reviewer bought the item on Amazon. It also analyzed reviews to verify trustworthiness.


Your recently viewed items and featured recommendations
›
View or edit your browsing history
After viewing product detail pages, look here to find an easy way to navigate back to pages you are interested in.

Back to top
Get to Know Us
Make Money with Us
Amazon Payment Products
Let Us Help You
English United States
© 1996-2023, Amazon.com, Inc. or its affiliates